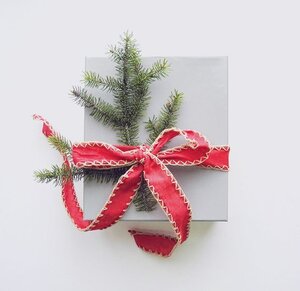 The holidays are a great time to share with one another and we wanted to take this opportunity to have a festive get together “The Koa Club” style. This is an open event for members of The Koa Club plus 1 (including our male friend, colleague or loved one). The event is free for all attendees, with one caveat – each attendee must share a piece of knowledge or a skill with the other attendees. We will break into smaller groups where everyone can share their superpower skills or knowledge with their group members and we will rotate the groups throughout the evening.

We are also very excited to announce that we will have the very talented and funny, Sharon Lacey, a local Seattle motivational speaker and comedian who will be performing a stand-up comedy show for us at the holiday party to get us all in the festive mood.

It will be a fun enlightening evening, filled with surprises, laughter and good times.

Sharon Lacey has had more adventures in the past fourteen years than most people experience in a lifetime. A former national award winning teacher, Sharon is now an internationally touring comedian performing all across the USA and Canada; she’s been to Iraq twice to entertain our troops; and has performed in Belize, and New Zealand. She also performs for Ugandan audiences in two of their tribal languages. You’ve seen her on the Disney Channel, ABC, Lifetime, and A&E. Sharon’s an alumnus of the San Francisco and Seattle Comedy Competitions, the Bay Area Black Comedy Competition, Bridgetown Comedy Festival, NW Women’s Comedy Festival, finalist in Seattle’s Got Funny Competition, runner up in Portland’s Rose City Talent Contest, and a finalist in the A.M. Northwest Comedy Competition and the Shades of Laughs Urban Comedy Competition.

Her debut book, A FUNNY THING HAPPENED ON THE WAY TO DEMENTIA: A Stand Up Comedian’s Race Against Time  was released to rave reviews.