Book Club: Dinners with Ruth – A Memoir on the Power of Friendships 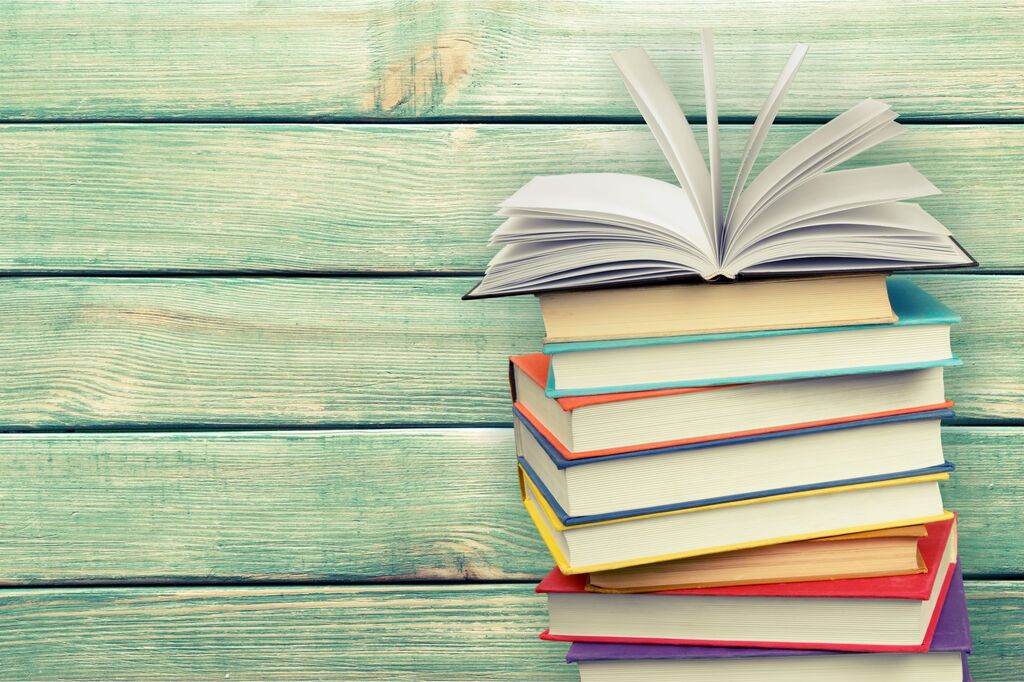 It’s been a while since we held a Book Club discussion. Let’s get back into reading some awesome books out there and share our thoughts about the.  This time around, let’s dig into “Book Club: Dinners with Ruth – A Memoir on the Power of Friendships” by Nina Totenberg.

Four years before Nina Totenberg was hired at NPR, where she cemented her legacy as a prizewinning reporter, and nearly twenty-two years before Ruth Bader Ginsburg was appointed to the Supreme Court, Nina called Ruth. Nina was curious about Ruth’s legal brief, asking the Supreme Court to do something revolutionary: declare a law that discriminated “on the basis of sex” to be unconstitutional. In a time when women were fired for becoming pregnant, and often could not apply for credit cards or get a mortgage in their own names, Ruth patiently explained her argument. That call launched a remarkable, nearly fifty-year friendship.

Dinners with Ruth is an extraordinary account of two women who paved the way for future generations by tearing down professional and legal barriers. It is also an intimate memoir of the power of friendships as women began to pry open career doors and transform the workplace. At the story’s heart is one, special relationship: Ruth and Nina saw each other not only through personal joys, but also illness, loss, and widowhood. During the devastating illness and eventual death of Nina’s first husband, Ruth drew her out of grief; twelve years later, Nina would reciprocate when Ruth’s beloved husband died. During Ruth’s last year, they shared so many small dinners that Saturdays were “reserved for Ruth” in Nina’s house.

Inspiring and revelatory, Dinners with Ruth is a moving story of the joy and true meaning of friendship.

Who Can Attend & Fee