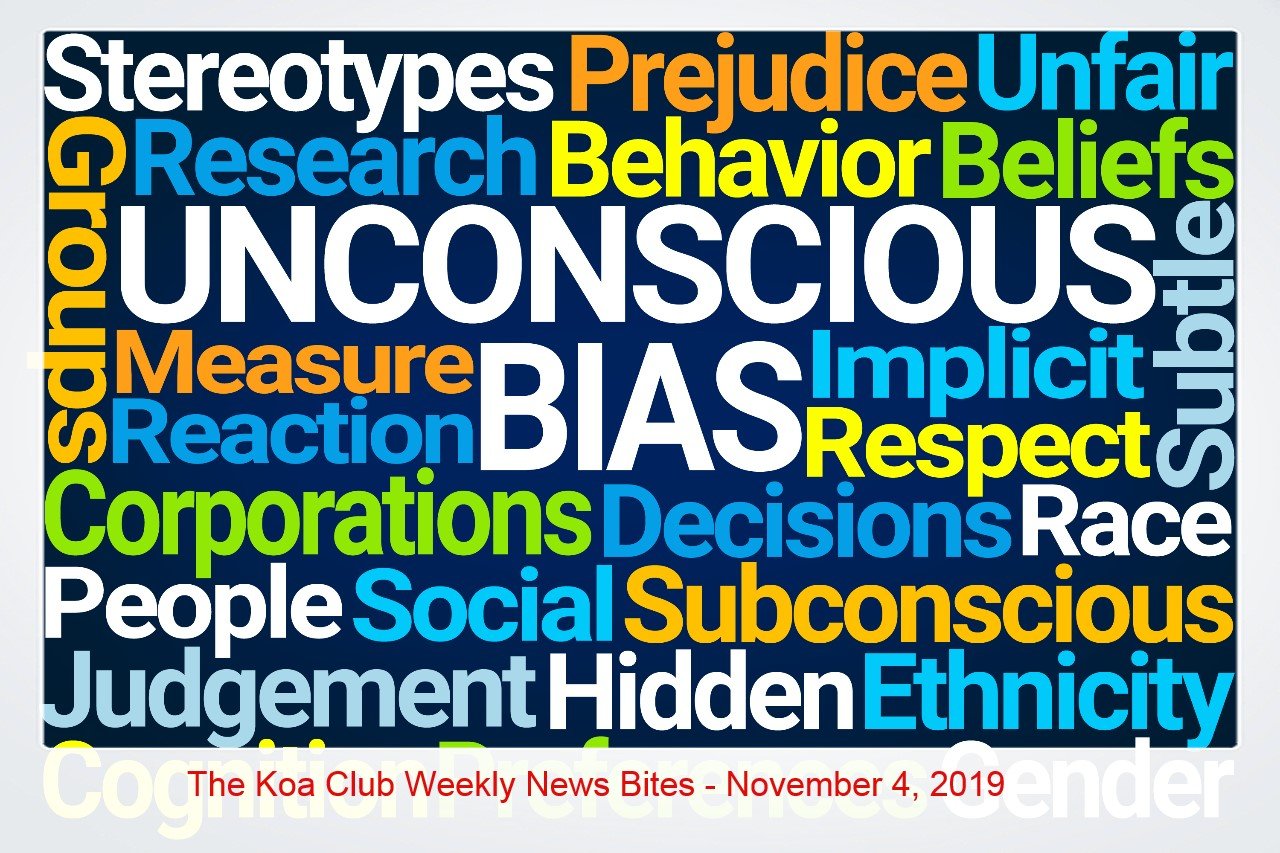 By Susan Seah, Founder & CEO of The Koa Club

When I was first began practicing as a new lawyer in my early twenties, I tried to take golf lessons in order to be part of the “boys club”. My first attempt at a golf lesson was a disaster because the local news crew happened to be at the golf club that morning filming the class. As the only woman at the class, they wanted to film me playing golf and asked why I was taking the class. I told them I understood business was done sometimes outside the office and I wanted to make sure I was not excluded from these potential business opportunities I believe may be happening at golf outings just because I did not know how to golf. As they filmed me, I swung my golf club awkwardly, sliced the ball at an angle and the ball went sailing into the trees (with plenty of ducking by everyone else at the same time). When I arrived at my office building after the class, someone I did not know who was in the same elevator with me laughingly told me that they saw me on the news that morning trying to hit a golf ball and that I may want to consider a different sport. Embarrassed but not willing to quit, I continued to work hard on my golf skills and eventually got much better at it, but I was never invited to golf outings by the partners at the firm to hobnob with the clients. Instead, to my dismay and in perplexity, I learnt that various male colleagues who were at the same rank but who were not necessarily better golfers than me, had been asked on a number of occasions to join other male partners at these much coveted golf outings. I would sometimes wonder if it was because of my televised golf miss attempt that did me in, or if it was because in the era of the early nineties, I would not fit in as part of the “boys club” as a woman no matter how good I may be at golf. I suspect it was the latter, but I believe there was no ill-intent on their part to exclude me, just unconscious bias operating in the background.

How many of us have found ourselves in a similar situation where we felt treated unfairly because of our gender? I’m not saying we, as women, never commit the same sins as our male colleagues. For example, whenever I spot a spider, a stink bug or another other flying insect near me (I am insanely terrified of bugs), I would yell frantically for my spouse or any other male person nearby to come “take care” of the bug.  However, if there were only other women nearby, I would refrain from yelling for help from them, even if I was certain in my delusional belief that the bug was coming to attack me or nest in my hair.  Why the difference? It is because I hold the stereotypical belief that no males are afraid of creepy-crawlies and therefore, they should not have any issues removing the horrendous-looking insect. I have no ill-intent when I demand the male person present at the crime scene to carry out this unpleasant task. It is the bias that I have formed from childhood that men are strong (look at all the Hollywood movies showing muscled men blasting away monsters and bad aliens) and therefore, I believe that they cannot possibly be squeamish about a little bug.  It is also the unexplained bias I hold that made me believe all women must be terrified of bugs, so I cannot fathom that any of my female counterparts would be willing to save me from the bug attack. Yes, I know, my assumptions are all so wrong.

We all need to recognize that gender bias exists on both sides, and that though it may be near-impossible to eradicate bias from society, we can become more self-aware about the existence of gender bias and not act on it, whether it is a bias that we unwittingly inflict on the opposite sex, or one that subconsciously sabotage our own success.  I have learnt that I may not have any control over how others behave towards me with their bias (for example, how many times have some of my male friends teased me about my driving by saying “its because you are an Asian woman driver” which I would reply to them that I think their remark is awful, offensive, racist and sexist, which I hope, would make them realize their bias, but I suspect that it may not have resonated (yet) in some cases), but it does not mean I have to feel powerless in the face of such bias. Speak up and let those who treat you unfairly because of your gender know that it is not appropriate and explain to them (calmly where possible) why you feel that way. They may not always understand where you are coming from, but you should not be afraid to stand your ground and advocate for what is right.

I also know I have unconscious biases that drive my own behavior and which may affect a myriad of my choices and actions, including how I pursue an opportunity, lead others, volunteer for a task, work as a team member, or compete for a position.  In the January 12, 2018 article written by Maja Egnell on the topic of “How Gender Bias Holds Women Back in Leadership Roles: Prove Yourself Again” in the Chief Executive magazine, she provided the following insightful tips regarding what female executives can do to overcome bias, whether facing bias of their own or of others:

“What Female Executives Can Do

There is still so much work that can be done to reduce bias in our workplace and in our own personal lives, starting with examining the bias we hold ourselves. To that end, I have stopped yelling for my spouse or any nearby male person to come “rescue” me from a frightful bug when I see one, and instead I have resorted to calling for my dog to come chase away the bug.  Maybe I also need to examine any bias I may hold about my dog, but for now, I really do believe she likes nosing them when she sees one and they would buzz off quickly at her presence, so I think this alternate relatively bias-free solution works for now.  And if I could do it all over again as a young lawyer, I would certainly be less focused on trying to join the “boys club” and instead try to get some of the other female associates and partners (there weren’t many back then) to create our own club and forge our own business opportunities, while golfing to our heart’s content.

QUOTE OF THE WEEK

If you are interested in contributing a short article to this weekly news bite publication, talking about a topic that you are passionate about, have a skill to share, be a mentor for others, or have suggestions about how we can make The Koa Club a community that can make a positive impactful difference in women’s lives, please reach out to us at sseah@thekoaclub.com.  We would love to hear from you!

Beyond Networking to Nextgen Connecting

Discover the magic within and how you can be a connected change maker for the greater good of your team, organization and community. An interactive session where you uncover how to energize your ecosystem.

Event limited to 30 registered participants only

Location: Private home in Kirkland (address to be provided separately to participants)

Football can be a confusing sport at first, but it is actually fairly easy to understand when explained properly. Come learn about the basic rules, regulations and scoring of football to make it a more enjoyable sport. If you don’t know your tight end from your end zone, you should definitely come check out this fun and enlightening event.

Event limited to 15 registered participants only.